Each year, the Foundation awards the ROGER DE SPOELBERCH Prize to a winner for a clinical and basic scientific research project in the area of neurodegenerative diseases and psychiatric disorders. The value of the prize currently amounts to 750,000 euros. 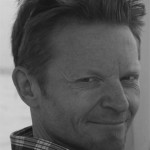 “Study of the mechanisms of the development of the cerebral cortex, from stem cells to circuits, in health and disease.” 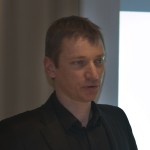 The research of Professor Pierre Gressens concerns the understanding of the mechanisms responsible for brain damage in new-born babies and the identification of new strategies to protect the brains of these infants. 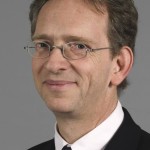 “Elucidation of the genetic basis of neurodegenerative diseases.” 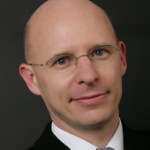 “Signatures of consciousness : From theory to clinical applications in coma and vegetative patients.” 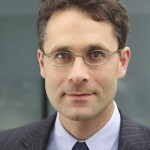 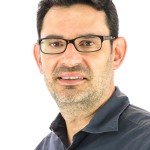 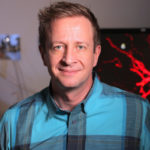 “Cellular and molecular mechanisms underlying the development, maintenance and evolution of cortical connectivity” 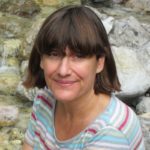 The Götz lab works on the mechanisms of neurogenesis and applies these after brain injury towards replacing degenerated neurons and improving scar formation. 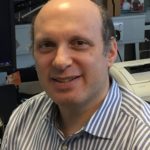 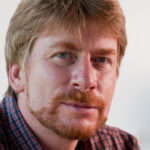 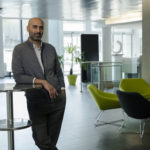 “The Amyloid Precursor Protein in neuronal development, homeostasis and demise” 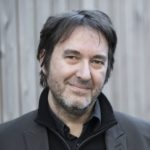 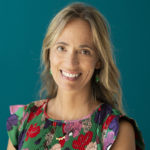 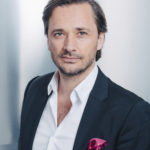 The ROGER DE SPOELBERCH Foundation, a Geneva based foundation, was set up in order to implement the wishes of certain members of the de Spoelberch family, a very reputable Belgian family, in particular to grant funds to research programmes in the areas of neurodegenerative diseases and psychiatric disorders.

The Prize is awarded annually.

Until otherwise decided by the foundation Council, the amount of the Prize is set at 750,000 euros, at least two-thirds of which must be assigned to meet the costs of developing the research that is the subject of the Prize. The balance of the Prize amount may be attributed to the Laureate personally.

The Prize may, if applicable, cover staff, investment or operating costs of the Awardee (also Laureate) and/or his or her team subsequently to the Prize granting. In this case, the Laureate will inform the Scientific Committee in writing of his or her intention to proceed in this manner, the provisions of article 7 here below notwithstanding.

The Any candidate must be proposed by a person duly qualified to assess the value of his or her work.

Applications must be submitted prior to 30 June of the current year and sent to the Chairman of the Scientific Committee by email to Fondation.roger.de.spoelberch@gmail.com or Fondation.rds@gmail.com, or to the Foundation’s postal address: 17, Chemin Rieu, CH – 1208 Geneva.

The upper age limit for all candidates is set at 55 at the time of the filing of the application. The nominees may not have previously won a prize equivalent to the ROGER DE SPOELBERCH Prize.

The Foundation Council may permit an exception under exceptional circumstances as well as upon a duly reasoned proposal from the Scientific Committee.

There is no application form. Any candidat will send a full CV, including his/her top ten peer-reviewed publications, research achievements and project proposal for the Prize with detailed budget.

The candidates for the Prize must hold a Ph.D.

The Prize may not be divided up among different persons.

The projects are analysed by the Scientific Committee. The latter will make award recommendations to the Foundation Board, which will alone be authorised to take award decisions based on the proposal(s) that has (have) been submitted to it.

The proposal is subject to an absolute majority of the votes cast. In the case of a tie, the Chair of the Scientific Committee has the casting vote.

The Scientific Committee gives its decision in the four months following receipt of the application, carried by an absolute majority of the votes cast, without possibility of appeal. In the case of a tie, the Chair has the casting vote.

If the Scientific Committee considers that none of the projects are of sufficient value it will inform the Foundation Board of this as soon as possible. In this case, no Prize will be awarded. In this case, the Foundation Board may ask the Chair of the Scientific Committee to introduce a new procedure with the aim of awarding a Prize during the course of the same year.

The Prize amount is awarded through a one-off payment, subject to exceptions agreed to by the Foundation Board. The value of the prize is transferred to the bank account of the institution to which the Winner is attached as well as, in respect of the share given to the Winner himself or herself pursuant to Article 2, to his or her personal account.

The amount reserved for the Winner may be paid to directly to him or her, to his or her personal bank account.

The Winner is required to personally take the necessary steps necessary in order to receive the Prize amount net of any deduction that the institution to which he or she is attached may wish to make.

If the Winner leaves the institution to which he or she is attached before the prize has been used in its entirety, the balance of the prize must be retained by the Winner and must be transferred to the new host institution.

In the case of the death of the winner before the Prize amount has been used in its entirety, the institution to which the Winner was attached before his or her death may keep the unspent share of the prize and use it to undertake the contractual commitments made, or to continue ongoing work that has not yet been completed.

The Awardee is required to provide to the Chairman of the Scientific Committee an annual report about the scientific works for which he or she was awarded the Prize, as well as about the precise allocation of the Prize amount and the justification of the incurred costs.

The Foundation Council may request a more detailed analysis from the Scientific Committee if it so deems necessary.

Upon the expiry of a period of three-year period or at a later date if the Foundation Council considers it appropriate, the Awardee must submit to the Scientific Committee a summary report about his/her works and a final report about the use of the funds that he or she received.

The Scientific Committee examines this report and within a two-month’s time span after having received such, it informs the foundation Council of its assesments.

If it so deems necessary, the foundation Council reserves the right to request from third party experts the confirmation of the adequacy of the submitted financial reports.

The recipients of the Prize, i.e. the Awardee and the members of his or her team for whom the Awardee vouches whose works were the reason for the awarding of the Prize, undertake to explicitly mention the name of the Foundation in their acknowledgements in any publication, in particular scientific publications, that deals with the research carried out with the assistance of the Foundation or refers to such works.

The foundation Council will make the appropriate decisions upon its sole discretion in case of a difference of opinion on the admissibility of applications submitted with a view to award the Prize or concerning its awarding, for which it may priory request the opinion of the Scientific Committee.